After 40 + years of business, established in 1979, Lots Road Auctions continues to thrive as one of London's most well-known auction houses being the destination for antiques, contemporary furniture, art and much more.

Lots Road is one of the rarest in terms of street configurations, an L-shape. It has a north side, a south side, an east side and a west side. Older than the surrounding streets it was once called Pooles Lane which was a track leading to Chelsea Farm.

From Anglo-Saxon times, the land on the northern banks of the Thames was divided into individually owned ‘lots’, and open to common pasturage after the annual harvest. In 1825 the ‘Lammas’ rights of common grazing were abolished on the ‘Lots’.

Running in parallel with the construction of workers cottages was the development along the river banks of the Thames. Flour Mills and Horticultural Works already occupied land adjacent to Chelsea Creek to the West of Pooles Lane (later named Lots Road). From the late 1870s, a large number of wharfs were constructed for commercial uses.

The rest of Chelsea is overwhelmingly residential and so the Lots Road community - a working area of industry, commercial riverside uses, small factories, breweries and workshops within a working-class community housed in artisan terraced housing - was unusual.

The road contained the landmark Lots Road Power Station, which had an influential historic role in powering the London Underground and is architecturally significant as a symbol of innovative design, structure and engineering.

In the post-war years, the Lots Road area was earmarked for a potential route for a new motorway crossing the river known as the West Cross Route.

The prohibitive cost and the unpopularity of proposed major road works eventually led to much of the West Cross route being abandoned in 1973. However, the consequences for the Lots Road area was one of general neglect and degeneration until twentieth-century developments made the area extremely desirable. 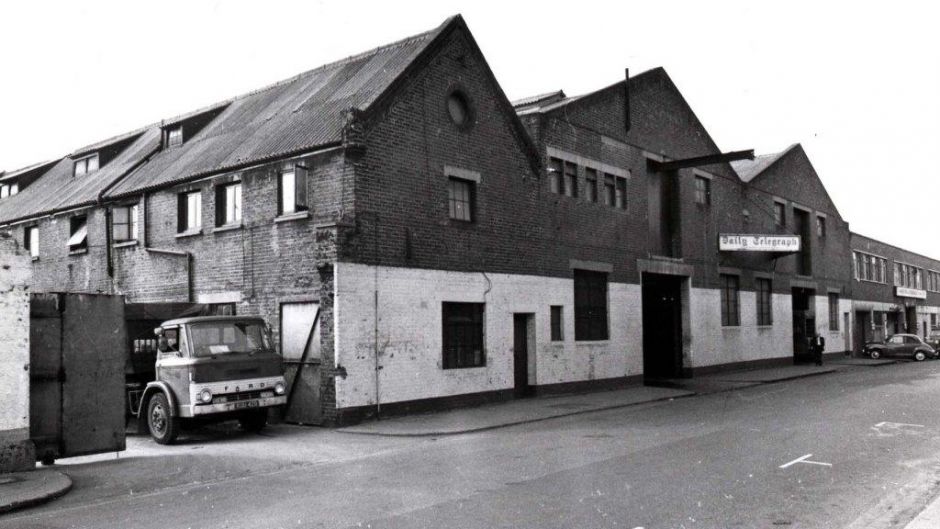 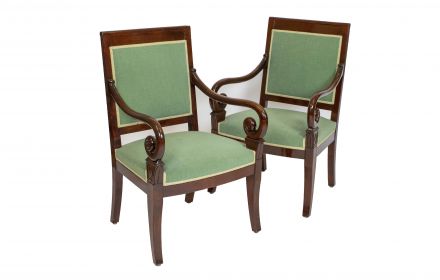 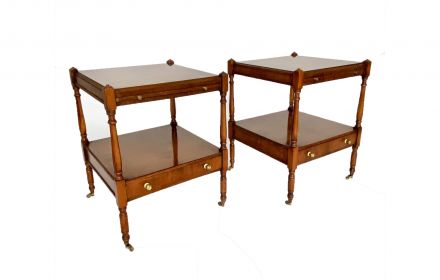 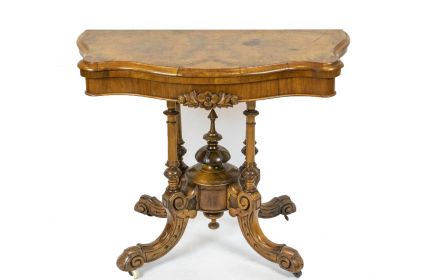 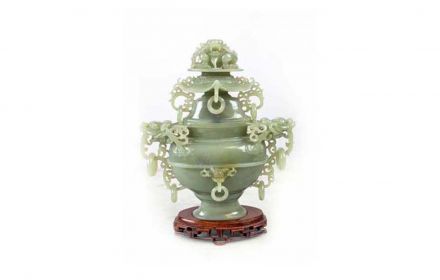