Roger Mayne (1929-2014) was an English photographer whose name is synonymous with the post-war photography of British working class street scenes, in particular the documentation of the children of Southam Street in London. Coming up in our first sale of the New Year on the 3rd of January, we are offering two iconic photographs of a girl and a boy (Lot 56, titled 'Girl, St. Stephen's Gardens' and Lot 57, 'Boy, St. Stephen's Gardens) - please click here for the catalogue) that are typical of Mayne's black and white, poignant captures that defined him as a photographer. Mayne's success can be attributed to his vibrant and raw captures of Britain before the likes of Don McCullin or David Bailey, where he became best-known for photographing inner-city London, depicting it in a distinct rawness that was clearly portrayed through his black and white photography.

Mayne was influential in the development of photojournalism, depicting post-second world war 'humanitarian photography' through his specific gaze, giving his photographs a distinctive 'Mayne' style. Mayne exposed teenage life in 1950's West London, including the W10 series which was shot primarily around Paddington. Perhaps the most iconic of his street scenes are from 1956, when Mayne extensively photographed Southam Street, which was later demolished as part of a slum clearance programme. This series of photographs were heavily inspired by Henri Cartier-Bresson.  He was responsible for the humanistic depiction of those who were underrepresented and outcast in British society. With his natural curiosity came a need to represent the youth and life of poor Britain with an honest exposure and intimacy. There became a pattern of trends including fashion such as his depiction of 'Teddy boys' as well as exposing the racial divide in society as well as representing children of Caribbean dispora. A particular focus in Mayne's photography is children, due to his fascination with children and by the rough childhoods of street children which he claimed stemmed from his own lack of it in his own childhood, which he felt was dull and uninspiring.

Mayne's first international exhibition was Otto Steinert's ''Subjective Photography 2' at  Saarbrücken, Germany in 1955. He became a well-known name and within six months he had a solo show at the George Eastman House in Rochester, New York. The ICA in London then mounted his work in 1956 and both the MoMA in New York and the Art Institute of Chicago started to acquire his works as they became sought after.

Mayne's was a lecturer at the Bath Academy of Art from 1966-1969 and the majority of his works are now exhibited at the Fox Talbot historical centre in Lacock, Wiltshire, The Victoria and Albert Museum, the Bibliothèque Nationale, Paris, the Los Angeles County Museum of Art, the University of Parma and the Folkwang Museum, Essen. He has also been exhibited at the National Portrait Gallery and the Tate Brtain, as well as numerous other venues and has been portrayed on television and other writings.

Please visit our catalogue on our website to view Lot 56 and 57 as well as to browse through our January 3rd Fine Sale lots. Please note that our next sale will be on Monday the 3rd of Janaury, due to our changing sale day. 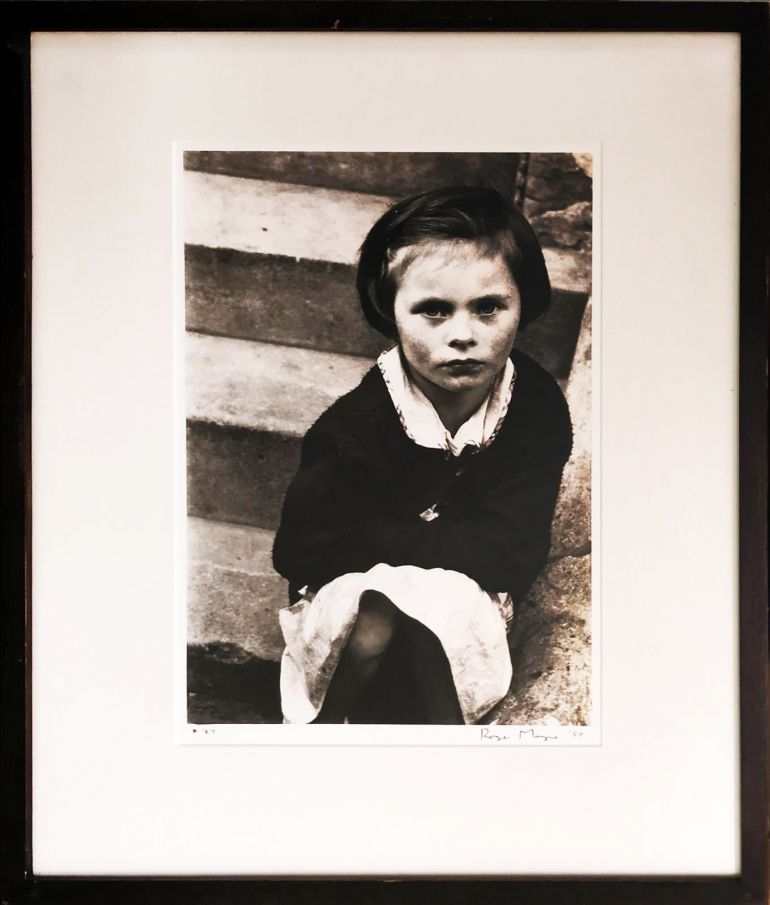 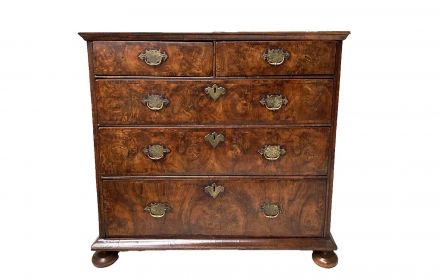 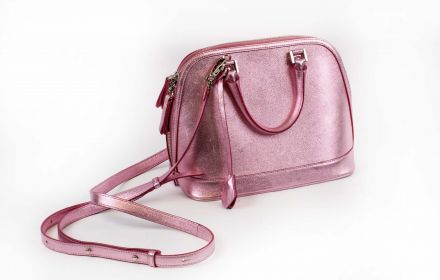 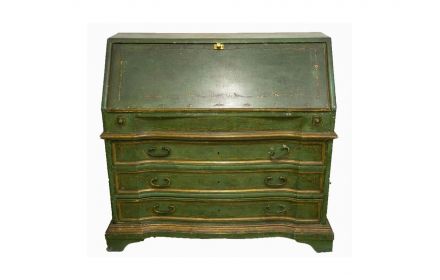 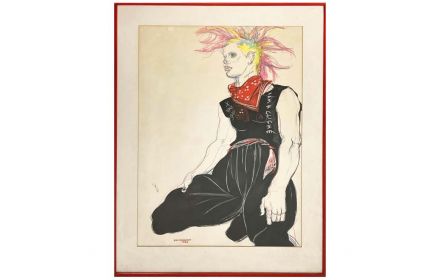