A little known figure of the 20th century British art scene, Moya Cozens was born in Forest Hill in 1920 and raised in Melbourne Australia between 1926 and 1932, before coming back to England.
In London she studied at the Slade and specialized in portraiture, winning several prizes between 1938 and 1941.

The event that revolutionized her art was living in Jamaica in the 50's, which informed most of her production since then - from watercolours painted en plein air, to local scenes of people and animals that animate her compositions.
While her silkscreens were more commercially oriented, being sold as souvenirs to tourists in local hotels, Moya developed a personal style in her watercolors and white line colour linocuts, through which she became able to convey the affection and admiration for a culture that adopted her.
During the years spent on the Caribbean island, she became a teacher at the recently established Jamaica School of Art and Crafts.

The painting presented in our first Fine Sale of 2022 is part of this line of Jamaican production, representing a glimpse of the harbour in the capital city, Kingston, with a daring perspective that shows rows of fishing baskets in the foreground and a pair of figures walking along the port, carrying crates on their heads.

Once back in England, Moya lived in Penge in South London, and taught art at the Croydon High School in the 1970s and 1980s, before retiring in Denton, Sussex.
Her works have been exhibited at the Royal Academy, at the Ashgate Gallery in Farnham, Herbert Art Gallery in Coventry, Heal’s Mansard Gallery, Zwemmer’s Gallery and in America and South America. 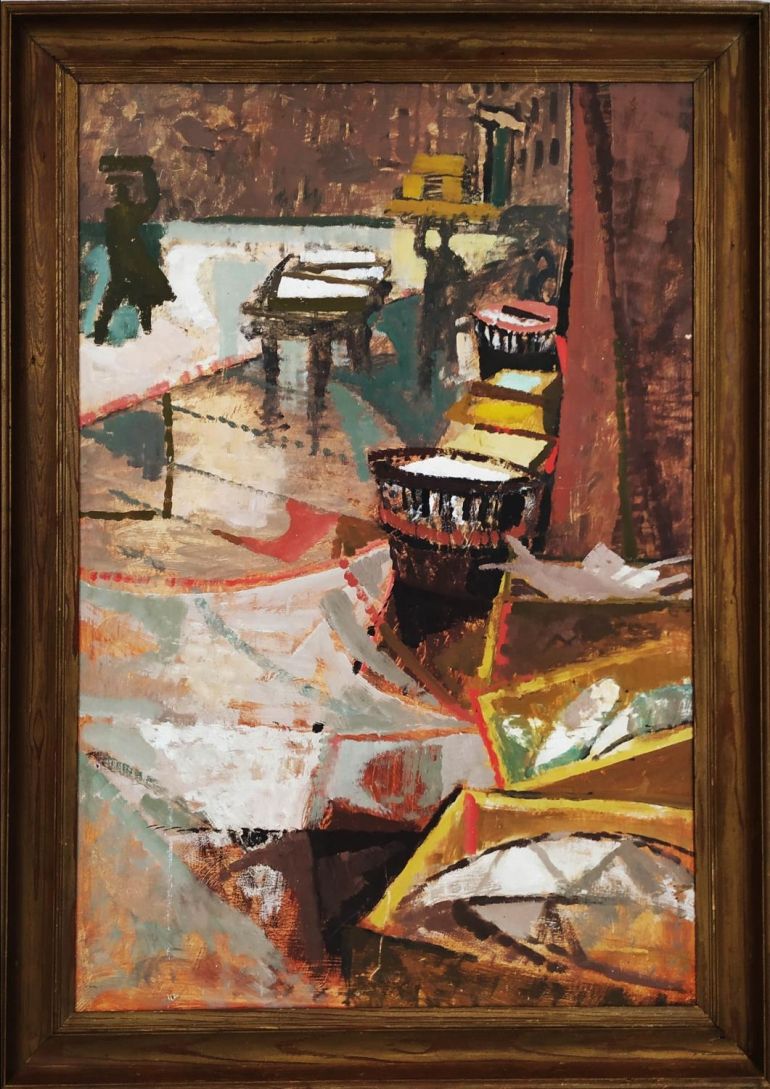 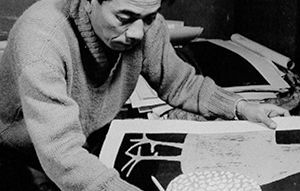 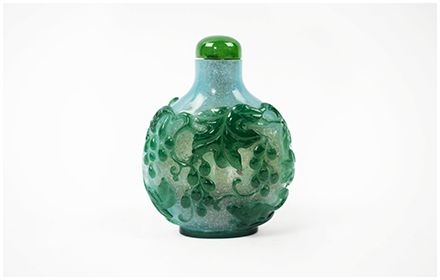 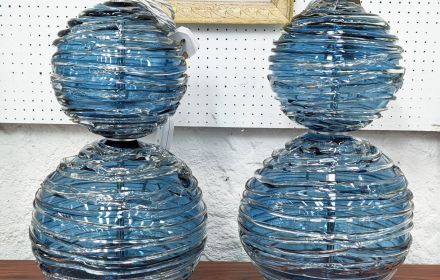 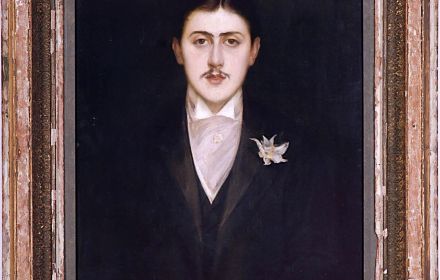