Fancy a game of Loo?

If you were to sit down to a game of cards in a house of distinction in 18th century London there is a very good chance you would be playing Loo, or by its full name Lanterloo. This game was wildly popular with the Aristocracy in Georgian England, and was taken up by the growing middle class of the Victorian Age.  Loo is known to have been in England as early as the 17th century, possibly arriving with Charles II upon the Restoration of the Monarchy, when those in exile in France or the Low Countries brought the game back with them.

Loo is played with a standard 52 card deck, between 3 and 8 people, and is a trick taking game involving trump cards, similar to euchre. There are a few varieties of the game, such as Irish Loo and Three-Card Loo, but these still have the same basic rules. Although the game was a sign of sophistication in the 18th century, as displayed in Pride and Prejudice, “On entering the drawing-room she found the whole party at loo, and was immediately invited to join them” , by the Victorian era it had become associated with tavern games and gambling and had gained a slightly more dubious connotation.

Largely forgotten today there is a specific style of table descended from Lanterloo, the “Loo Table”. Traditionally a tripod table with a tilt oval top, these tables were made in great quantity, and some of great quality, due to the popularity of the game, and we have one such table going under the hammer at our sale on the 14th of January as lot number 672. So now you have a chance to own a little bit of history, and perhaps even take up a new card game and help bring back this once greatest of English pastimes. 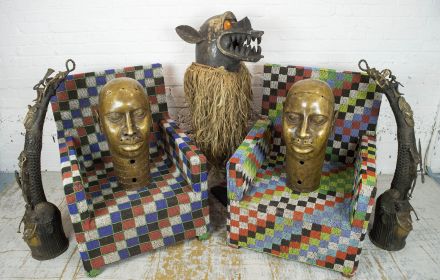 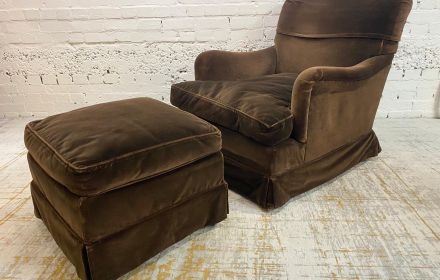 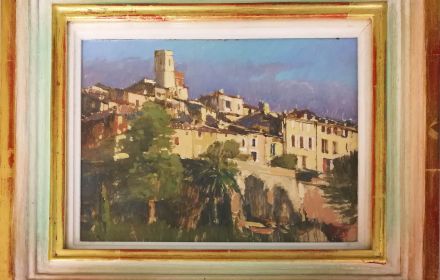